“Don’t ask children to work, instead send them to school.” 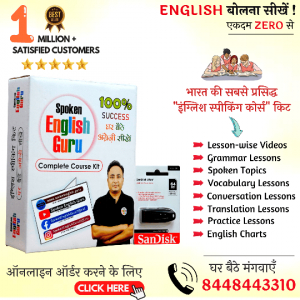 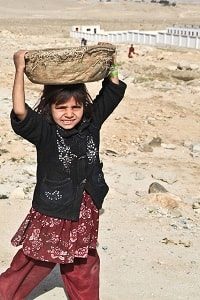 We have often seen children working in shops, factories, restaurants, households. But is it fair enough to keep them working for money and not send them to school? Child labour is not just their problem but the whole nations problem. How would a nation with majority of its population as uneducated or illiterate would prosper? The kids we see working in farms, shops and at various places are deprived of their fundamental right, that is to attain education. Child labour detriments a child not just from going to school but also affects him badly, in psychological ways. Child labour takes away the childhood from a child and it machinizes his body into a thing to produce money.

Where is child labour most common in India?

The 2011 census of India declares that there is total number 10.1 million population indulged in child labour.

Bihar, Rajasthan, Uttar Pradesh, Madhya Pradesh and Maharashtra are the top five states in India practising child labour massively. The top sectors where child labour is most common are:-

Laws against child labour in India

Child labour is considered illegal in India, though it’s not completely outlawed.

“According to the Child Labour (Prohibition and Regulation) Act, 1986, amended in 2016 (“CLPR Act”), a “Child” is defined as any person below the age of 14, and the CLPR Act prohibits employment of a Child in any employment including domestic help. It is a cognizable criminal offence to employ a Child for any work at all.”

Despite the law being there, the hard part of reality is it’s hard to execute such laws seeing the reasons that lead to it.

ILO mentions that poverty is the reason leading to child labour as well as the result of the leading factor- child labour. The cycle of poverty and child labour seems to be on repeat. It’s hard to imagine a sudden change in the system, but when if slowly initiatives are taken up then things would get better. There are various other reasons apart from poverty that leads to child labour, say class division, caste hierarchy, illiteracy of the parents, overpopulation etc. Awarenesses are to be spread and a solution has to be found out.

Kailash Satyarthi, he won the Nobel prize for peace. He is an Indian children’s rights activist. He is also the founder of Bachpan bachao andolan, Global campaign for education of children campaign etc. Well there are many non governmental organisations, government and people working to eradicate this wicked system of society, it’s still time to completely get rid of it.

The government needs to provide a shelter to the poor and let them grow in a secure ambience without being forced to send their children to work for economical reasons.

There is a need of finding more people like Kailash Satyarthi and spreading awareness about how child labour is affecting the entire system of our nation and society. There is a need for the laws to be more applicable and executional.